Sign up with your email address to be the first to know about new products, VIP offers, blog features & more. 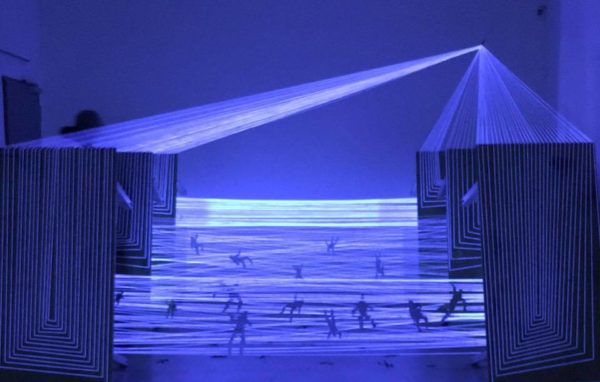 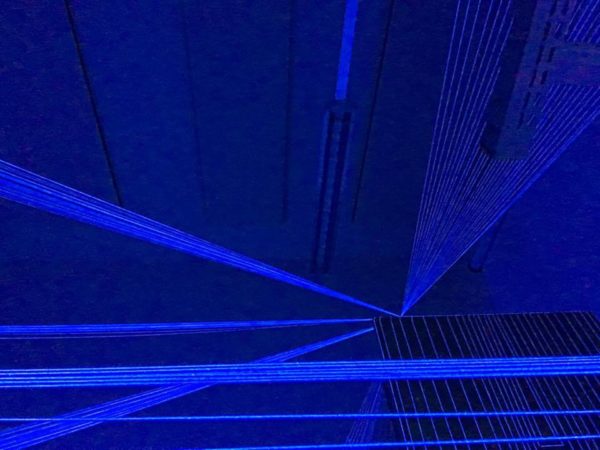 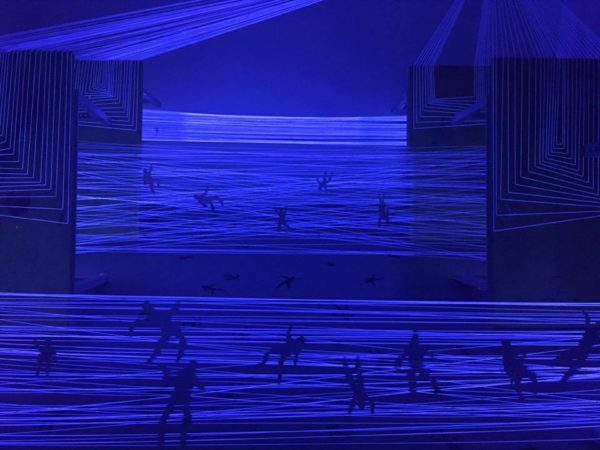 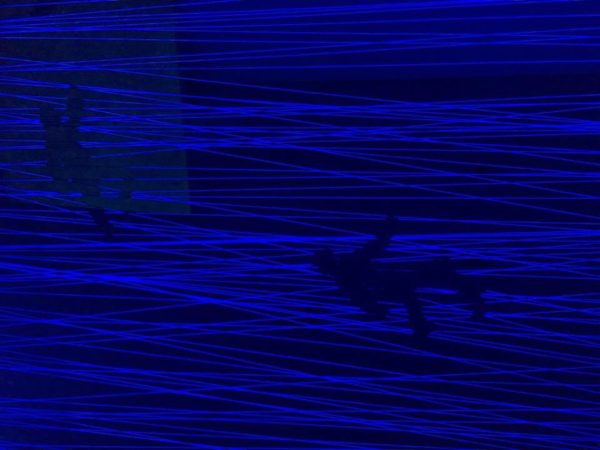 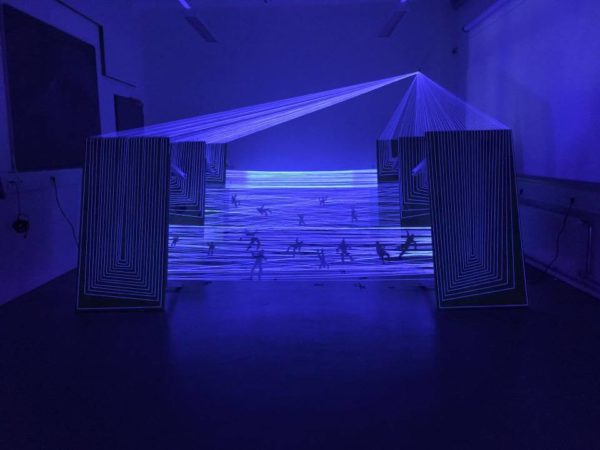 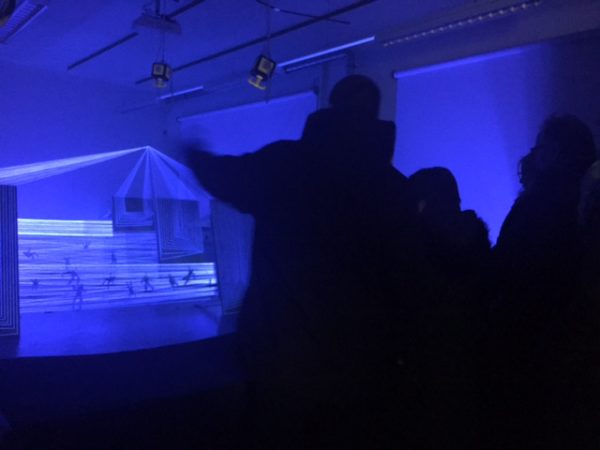 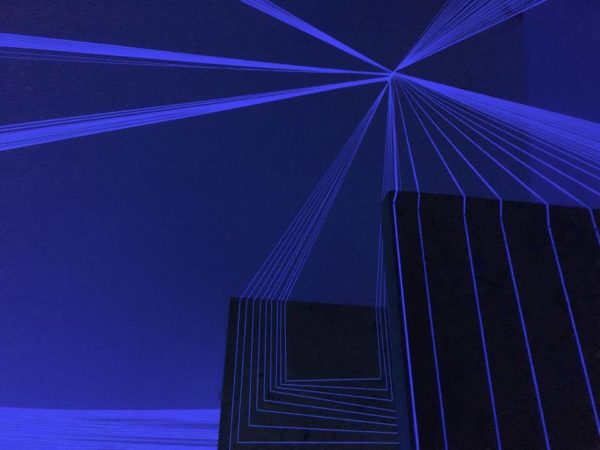 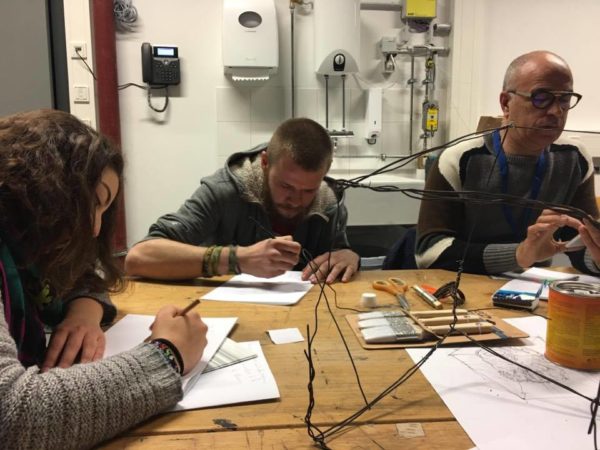 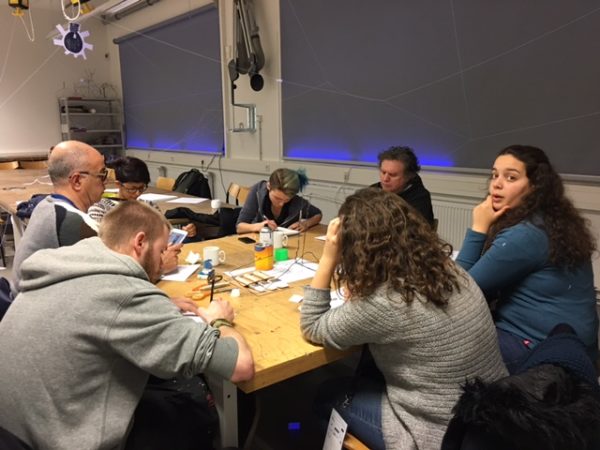 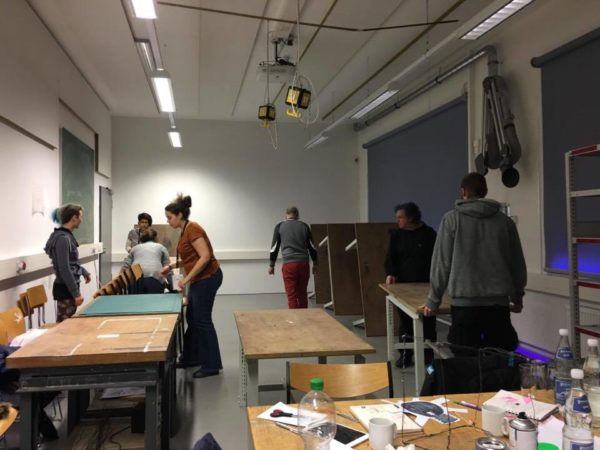 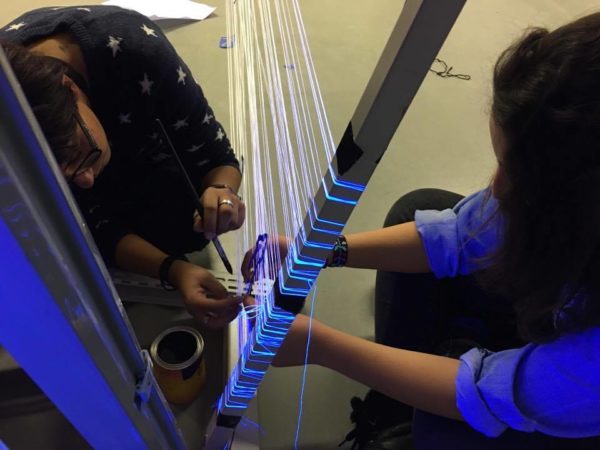 LICHTCAMPUS is a serie of workshops, seminars and conferences on the topic : “Interaction of Light, Color and Space”. It took place in HAWK University in Hildesheim, Germany, in February 2017 at its second edition with a German, Tunisian, Swiss, Danish and English team.
In this context, we realized a workshop about Black Light with a group of young people, and together we realized an installation called “Wake up, you are in Heaven!”
The participants in this workshop were : Georg Koebler, Niklas Skupch, Nour Ben Hadid, Salma Kossentini, Sophie Bullacher and Syrine Siala.

From a mixture of ideas, all equally brilliant, a creative and united team, that was born فيق راك في الجنة (Wake up, you are in Heaven)
“Why are the shadows still dark? If we raise the “S”of shadows, could we illuminate them … our shadows ?”.
Wake up, you are in Heaven. We need a click, a spark that will make Humans realize that the world in which he lives is certainly not the worst of the universes. Immigrants hardly evaluate the danger in which they throw themselves and the consequences of this gesture which can be fatal.
From the meshes of luminous wire, a wave’s impression emerges. This fluid and imprecise movement expresses an imbalance, an uncertain evolution towards the unknown. Our installation grows on three levels. The first plan, the beginning of the adventure, not far from the mainland unifies the most people. The number of men decline in the second plane and we see bodies scattered.
Seems as if physical matter remained, somewhere in the nature, but the soul left, and there remains only a shadow trapped in the nets of the agitated sea. The last plane represents the horizon, Eden, this perfect world that nobody reaches, but that everyone is looking for. The waves are no longer agitated, a feeling of peace and ardor invade us.
Wake up, you are in Heaven, do not leave your country, what you see far is only a horizon, the absolute void. It is certainly not this better world that you imagine, it is that horizon you may never reach. Syrine Siala